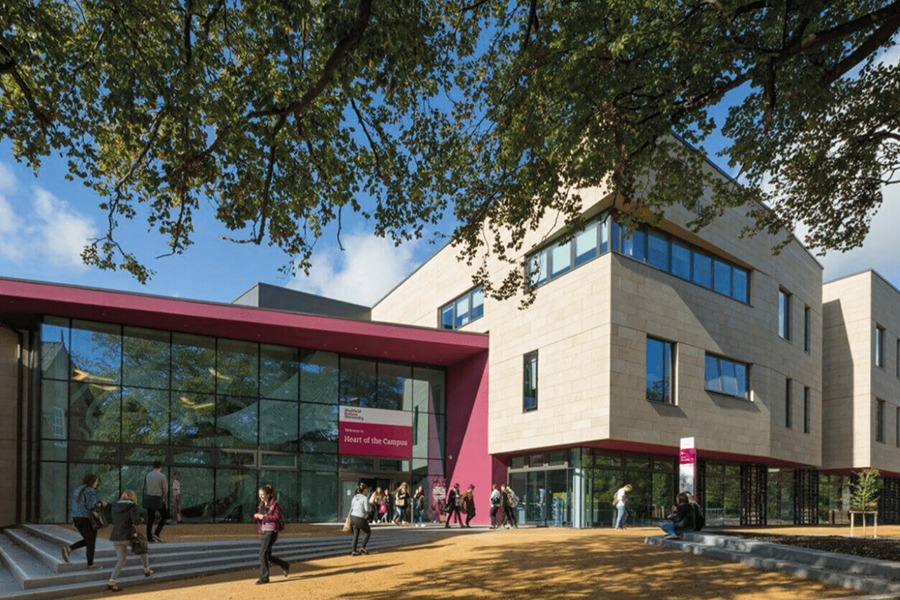 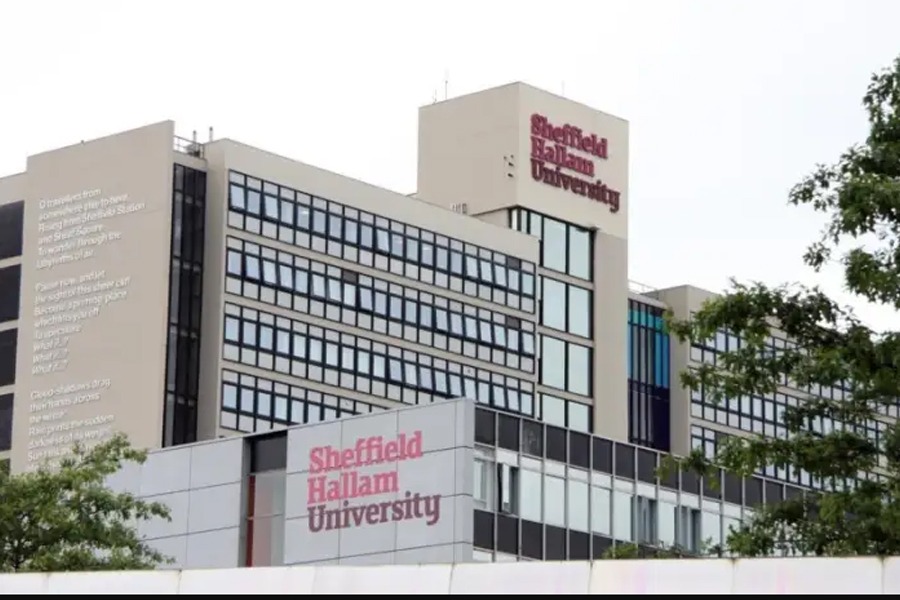 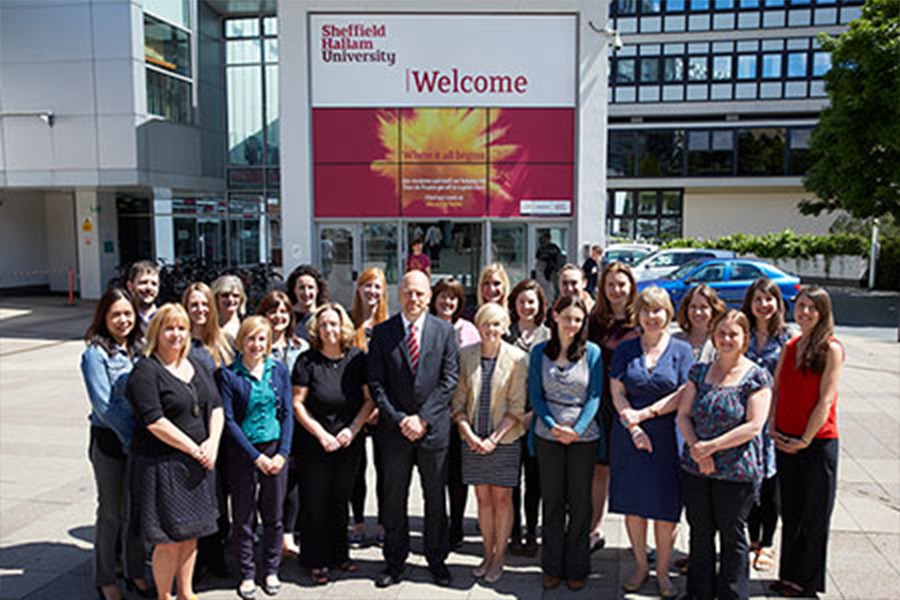 We can trace our roots right back to 1843, when the Sheffield School of Design was founded to provide skilled designers to support Britain’s industry. In the early days we were a somewhat smaller institution. Lessons were given in the Bath Saloon, a rented room above the baths on Glossop Road, which is now home to a pub. Lessons had an average attendance of 32 people. We later moved into the purpose-built Sheffield School of Art on Arundel Street.

By the 1850s we had grown to around 1,000 students and changed our name to Sheffield School of Art. At the Great Exhibition in London, we were the most successful art and design school in the country, with Sheffield students winning four gold medals – no other school won any.

Sheffield City Training College officially opened on 13 October, based at Collegiate Campus. 132 students enrolled. Unlike other colleges around at the time, the college admitted both men and women – although they were not taught in the same classes or lecture theatres until the 1930s. In 1966 it was renamed the Sheffield City College of Education.

Sheffield Hallam is one of the UK’s leading universities for generating new technology and fresh ideas. An impressive 65% of our research activity is rated as internationally excellent or above in the national Research Excellence Framework (REF) 2014.

Our approach to innovation is characterised by a focus on real world impact. We are specialists in conducting independent research and use our expertise to apply our findings, driving your organisation forward. Our culture thrives on partnerships and takes your success as seriously as our own.

Whether you’re looking for general improvements or a smart eye to solve a specific problem, our internationally-renowned research centres can help. You can choose from a multitude of specialisms from market research and product development to process simulation and modelling to materials engineering.

Through research and development we can help you to: