A woman’s will to live longer is buoyed by community’s kindness. 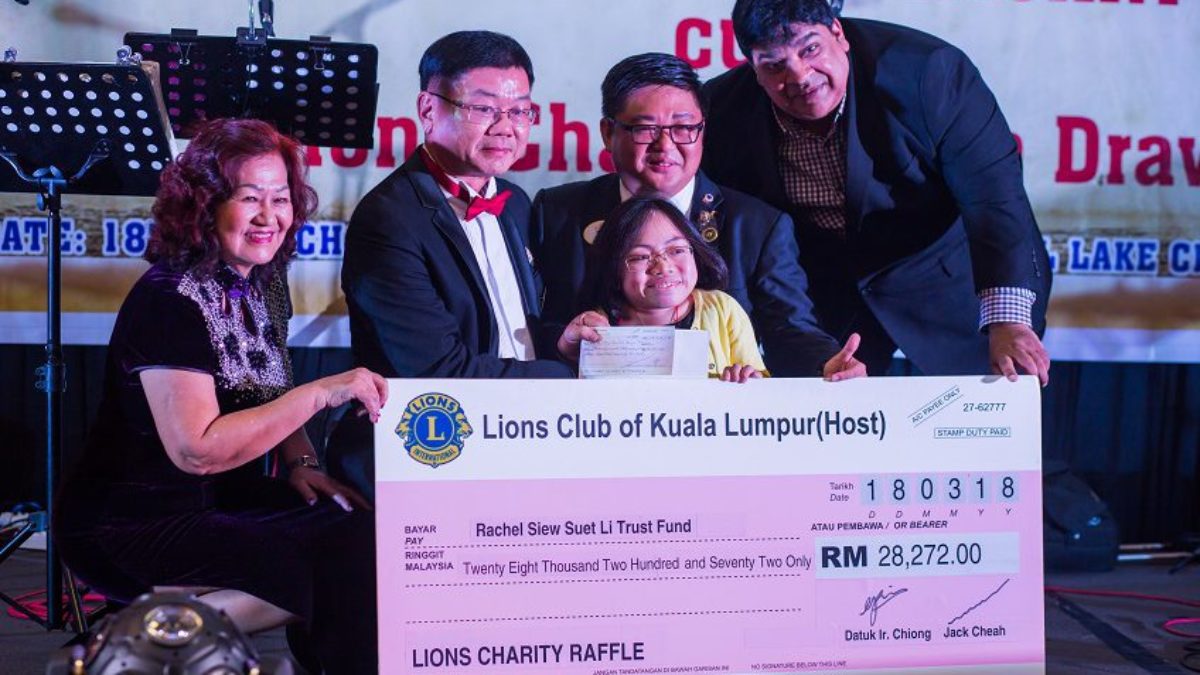