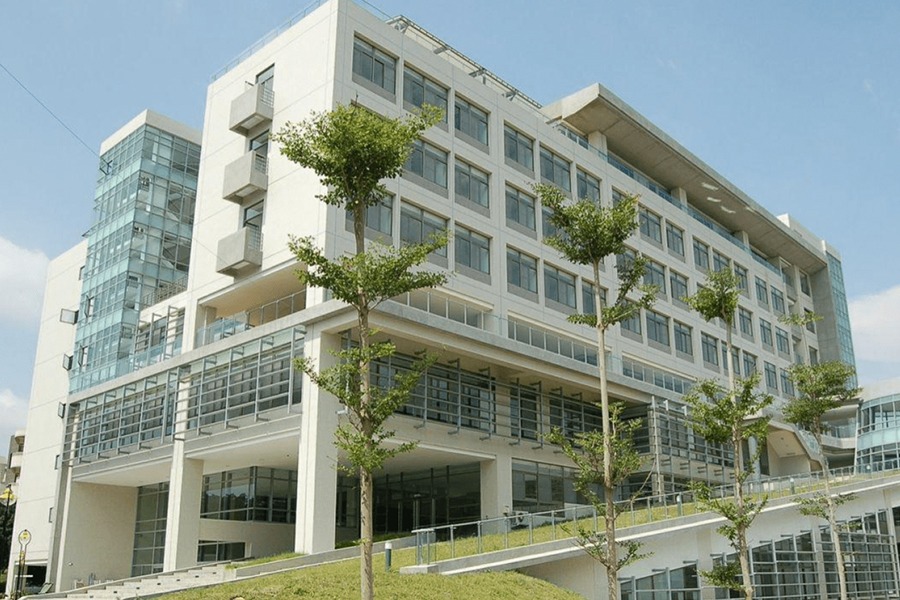 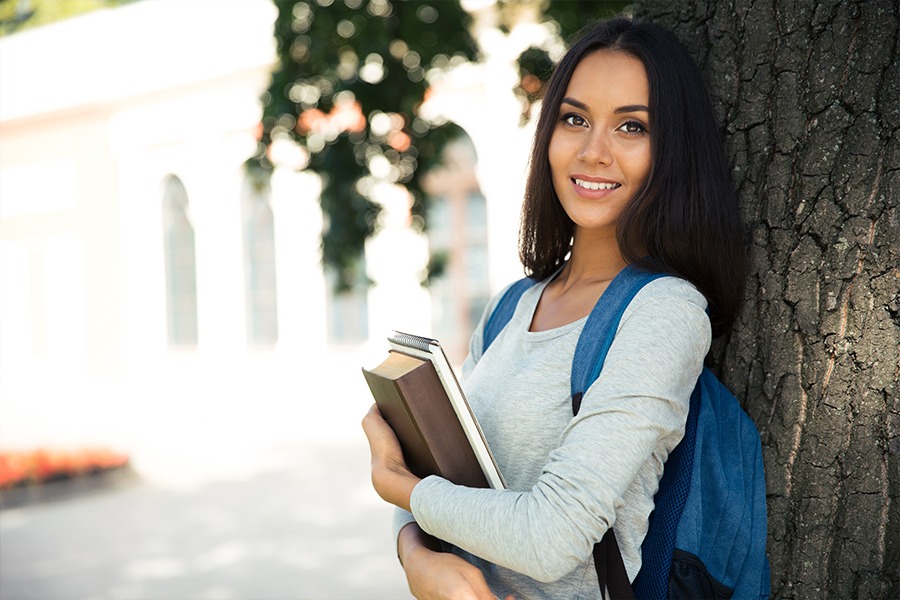 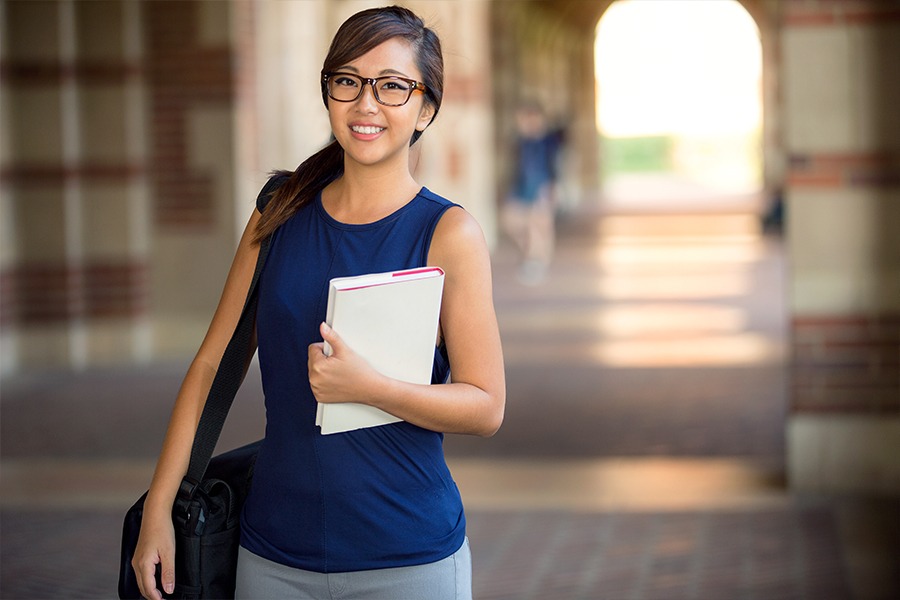 The history of Providence University can be traced back to 1921 when its founders and forerunners first paved the road. Their successors followed in their steps, all contributing greatly to what Providence has become today.

In 1920, Mother Marie Gratia Luking (1885-1964) and five Sisters of Providence came to China. In 1921, they founded Hua-Mei Girls’ Elementary and High Schools in Kaifeng City, Honan Province; it was one of the first schools for girls in China. In the spring of 1929, the school was forced to close because of the political turbulence. However, the Providence Sisters, enthusiastic with regard to female education, endeavored to establish another school in spite of the critical situation.

In 1932, by the effort of the Board of Trustees, “Ching-Yi Girls’ High School” was instituted in Kaifeng. His Eminence Cardinal Yu Pin was the first Chairperson of the Board of Trustees, and Ms. Chi-Liang Ing was the first President of the school. In 1942, Mother Gratia and the other sisters were imprisoned; they did not regain their freedom until 1945. In 1948, the war between the Kuomintang Party and the Communist Party forced the sisters to retreat to Shanghai and afterwards to Taiwan.