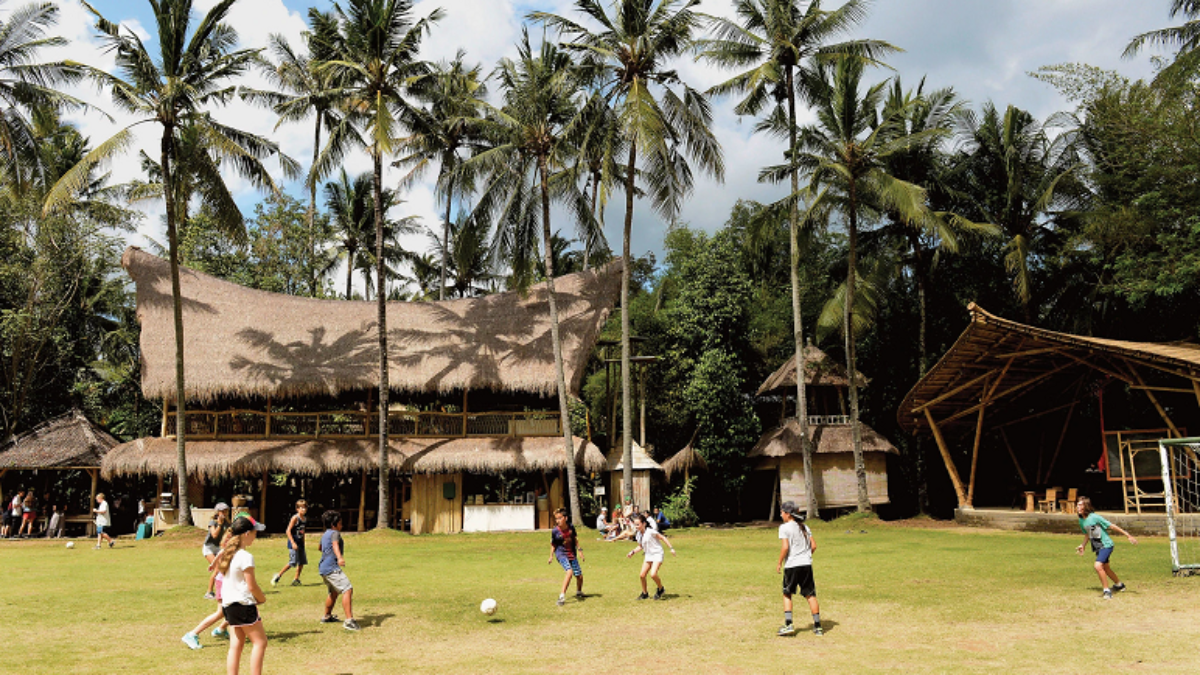 With each holiday we hear the common grumble among parents and caretakers about how to keep their children occupied.
To ease their “burden” many schools these days offer holiday programmes that range from language and IT programmes, to camping and educational tours. This writer knows of a school in KL that’s organising a two-night camping tour in Taman Negara for its students – at RM1,070!
Even if it is “all-inclusive”, it is still mind-boggling, if not downright disturbing. Parents, however, are willing to part with that kind of money and the trip has been fully booked.
What do we make of this and who do we blame or do we even blame anyone at all – since society appears happy enough to go along with such indulgences?
It’s worth noting however that the said Taman Negara trip comes with promise of an opportunity to commune with nature. Whether the schoolchildren will return home with greater knowledge of environmental suitability, global warming or the greenhouse effect, or perhaps awareness of the need to give back to earth by practicing moderation, not wasting, recycling…remains to be seen.

To be fair there are Malaysian schools that have been embracing vegetable gardens to recycling bins and solar power, with some dedicated teachers constantly involved in eco-projects teaching students on the need to protect the environment for future generations.
From India to Kenya, schools around the world have been doing their bit to help the planet.
Take Green School in Bali, for example. The private kindergarten-to-secondary-is a school in the jungle made entirely from renewable materials using bamboo as its main building material. These are no flimsy huts, rather grand, sturdy, even towering structures.
Its campus features an organic garden, its buildings are powered by hydro-electricity and solar, and classrooms have no walls. There’s a gong for bell and shoes are optional. No uniform, of course.
Adding to its mystical atmosphere are tall coconut trees, a healthy river running through its 20 acres and lush bamboo trees. Locals believe that bamboo is part of the history, culture and life of Bali’s Hindu community.
More than 400 lunches are prepared every day. There’s no gas. Local women cook on sawdust burners “using secrets that only their grandmothers know” according to John Hardy who, about 12 years ago, founded the school with his wife Cynthia Hardy. Lunch is served on ingka, or straw baskets with a compostable banana-leaf lining.

There are the occasional local celebrations too, such as the resi gana, a purifying ritual (celebrated every 25 years) for the land upon which the school sits. This is when teachers abandon their customary shorts and t-shirts for sarongs.
“We have to teach the kids that the world is not indestructible” is the mantra on which John Hardy runs his school. The school is a microcosm of a globalised world. The kids are from 35 countries around the world, who John hopes “will create a generation of global green leaders of the future”.
This is a school that works on the premise that the next generation of leaders requires more than just academic knowledge, rather they need a wider set of tools and survival skills, ranging from adaptability and teamwork to problem-solving, which will prove useful in a world where our resources are steadily depleting.
What better way than to do it an environment that encourages harmony with nature, where children are happy to go to school – usually, not knowing what new skill or trick they are going to learn! For instance, a mud pit fight or mepantigan, a Balinese martial art, is often practiced in nearby rice fields.

Like John Hardy said almost a decade ago in his wildly popular Ted talk, as he spoke in sarong and sandals, “It’s about becoming a green community”.
There’s much to pick up from this idealistic wonder of a school, especially considering we are currently divided by a system of “rote-learning” versus “privilege-driven” private and international schools.