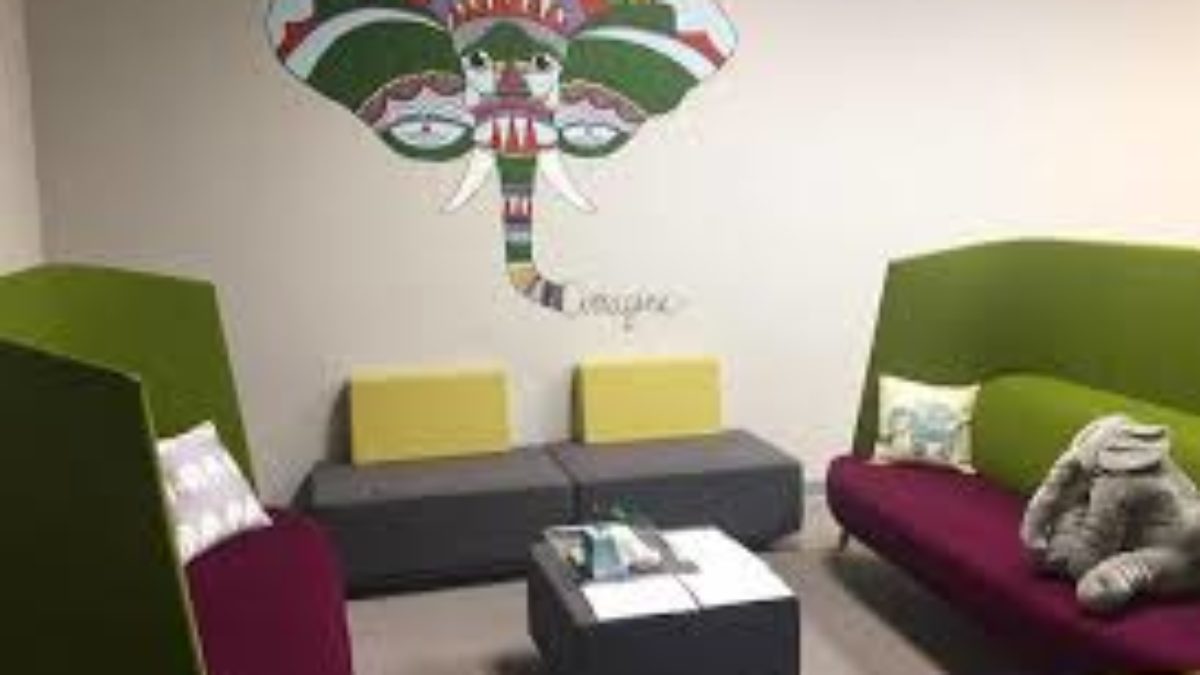 Learning to cope with grief and dealing with the loss of a parent is never easy for children and young adults. Statistics based on the Childhood Bereavement Estimation Model, reveals the stark reality that an estimated 1 out of 15 children in the United States will have to cope with the death of a parent or sibling before they reach the age of 18.
Needless to say, feelings of grief and loss severely affects a child’s development which led Mary Robinson to establish Imagine, A Center For Coping With Loss. The not-for-profit organisation located in Mountainside, New Jersey is a grief support centre for children and young adults facing loss due to the death of a parent or sibling. Her interest in the area of child bereavement arose from her own personal struggles as a teenager coping with the loss of her father due to cancer and the lack of support to deal with such feelings.
Having prior experience volunteering with child grief support groups, Robinson eventually left her job in 2011 and devoted her time completely to a cause close to heart by setting up Imagine. Robinson’s impressive credentials include her dedication in the area of child bereavement as well as specialised certifications such as the Certificate in Thanatology, the study of death and dying.
Recently named as one of the 2019 CNN Heroes, Robinson said, “I really do this work to make sure other kids don’t lose years of their life to unresolved grief”. At Imagine, what immediately catches one’s attention are images of elephants everywhere. Its significance is literally to encourage children to talk about the elephant in the room, namely, grief and loss.

Children and young adults benefit from a variety of support programmes available at the centre. Peer grief support groups conducted by trained adult and teen volunteers involving “talking sticks” encourages each participant to introduce themselves and name their loss. According to Robinson “naming the loss is actually an important part of mourning,” to create awareness among children that grief and loss are normal feelings and there are other people who have also experienced the loss of a close individual.
Healing arts such as painting, music and writing, physical play and movement as well as community gatherings also help children to build their resilience in a safe and healing environment. Over the years, Imagine also provides grief education for schools by training school staff to identify and counsel students experiencing grief and loss and developing educational programmes such as the #Here4U programme focusing on middle school and high school students in New Jersey to help them learn healthy coping skills.
At the end of the day, helping children mourn is Robinson’s way of paying ode to her father. “I think my dad would just be really glad that I made something good come out of the grief and the pain of losing him,” she exclaimed.
The CNN Heroes programme, now in its twelfth year, celebrates everyday people doing extraordinary things for the benefit of humanity at large.
Here is the list of recent nominees so far.

Vicki Sokolik, Founder of Starting Right, Now, a centre for homeless youth providing tutoring, therapy, life skills classes and assisting with employment opportunities.
Craig Mitchell, a Superior Court judge who runs the Skid Row Running Club with runners from all walks of life such as former prisoners, drug addicts, homeless people and even lawyers and social workers.
Kerry Brodie, Founder and Executive Director of Emma’s Torch, providing culinary training for refugees and asylum seekers to achieve their American Dream in the food industry.

Stay tuned for more details on other nominees here.
*Images featured in this article are from facebook.com/CNNHeroes/photos and imaginenj.org.