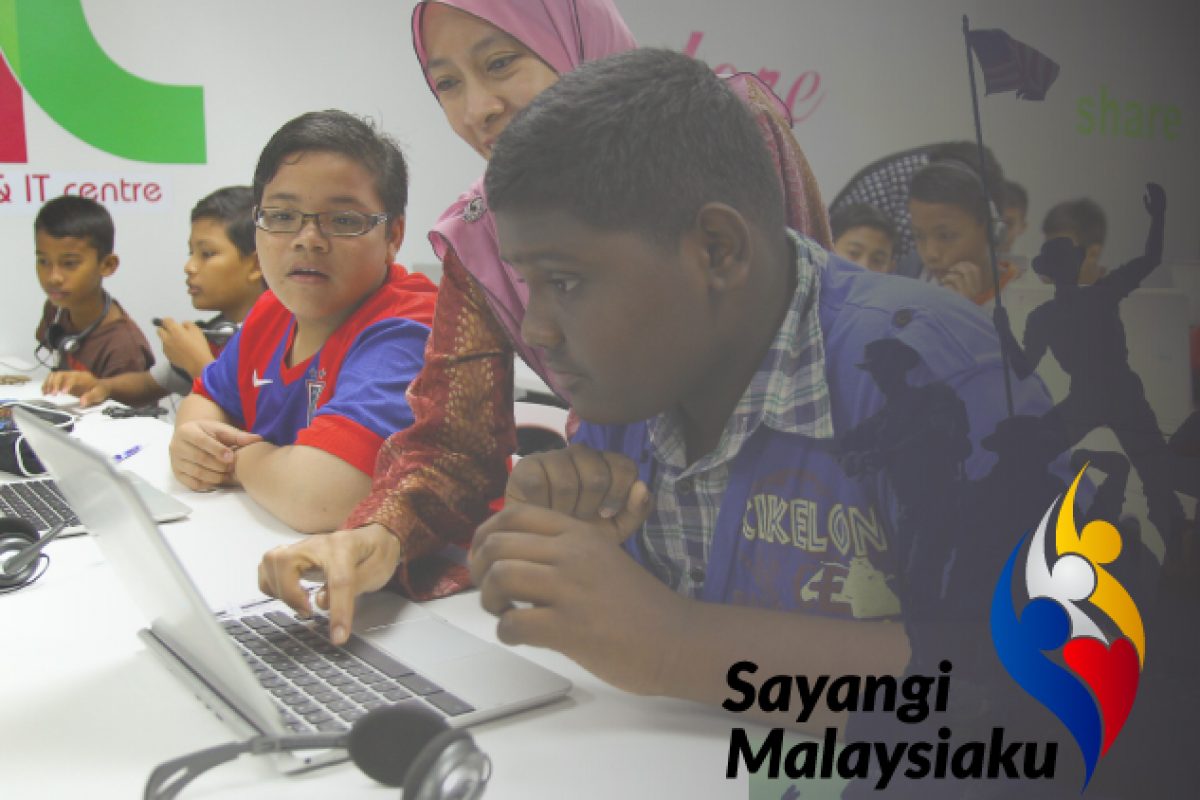 Once every year, we unpack (or buy) the Jalur Gemilang and fly the flag as a symbol of our patriotic pride. Selamat Hari Merdeka, we greet one another, on this one day of the year. But when the next morning comes, these flags are packed away for yet another year and we go back to being who we were – average Malaysians caught up in the day to day business of getting through our lives the best way we can.

But ask ourselves this; what lessons are there from this historical milestone that we can apply in our lives so that we can live each day as if it was Hari Merdeka?

Spoiler alert; there are lessons aplenty but here, we’ll just lay out a couple of them here as food for thought.

Yes, the power of consensus and compromise is indeed the most powerful lesson our Malaysian forebears have bequeathed upon us, the people, their children. The very identity of our nationhood was built upon these two values – from how the various ethnic communities representing the populace banded together behind a common goal, to how representatives of the Malayan government approached the British government in negotiating the terms of our Independence, even to how the constitution was first drafted.

In a world currently riven by extreme polarisation, it may seem like consensus and compromise have become values of the past – that we have forgotten how to disagree without being disagreeable.

Where debate and discussion once influenced and advanced opinions and thoughts, we now see people reflexively lashing out, under siege and in defense of beliefs confronted by alternative worldviews.

Of all the lessons that Merdeka has for Malaysians of all age, race and beliefs, it is perhaps the spirit of consensus and compromise that we need to rekindle and practise on a daily basis.

Here’s how you can begin – the next time you ask a stranger “How are you?”, take the time and effort to really listen and empathise with his or her story. Reawaken your natural curiosity to know your fellow citizens so you know where you stand on your positions. Only then will you be able to find ways to reach out to each other in brotherhood and friendship in spite of your inherent differences.

Malaysia prides itself for being a melting pot of cultures – we scream into the wind about our various cultural markers, our food, our architecture, our various ways of life. But is this all that makes Malaysia unique? Save a handful of largely mono-cultural regions like Far Eastern nations (i.e. Japan, South Korea, etc..) or Scandinavian nations (i.e. Norway, Finland, etc…), many other countries can also lay claim to being a melting pot of cultures in one way or another (i.e Australia, some parts of the U.S.A., many European countries today, etc…).

If we accept this to be true, why then do we merely wear our diversity as we would a costume – something easily discarded that we didn’t really want to put on in the first place?

Our Bapa-bapa Kemerdekaan clearly saw something in this country that we may have temporarily forgotten – our diversity is more than merely the things that you can see and touch; it extends deeper and includes our life experiences, beliefs and world-view. This very diversity that now has become the basis of a wide-ranging existential argument was once seen as something that enriched us as a whole.

And it is our patriotic duty to look beyond our insular ways of life today to appreciate and embody this diversity once more. Naturally, this lessons comes hand in hand with the one before which is consensus and compromise – you literally can’t have one without the other.

Only you can take that first step to living the Merdeka life and we’d like you to know that we’ll be there with you, next to you, as fellow Malaysians, every step of the way.