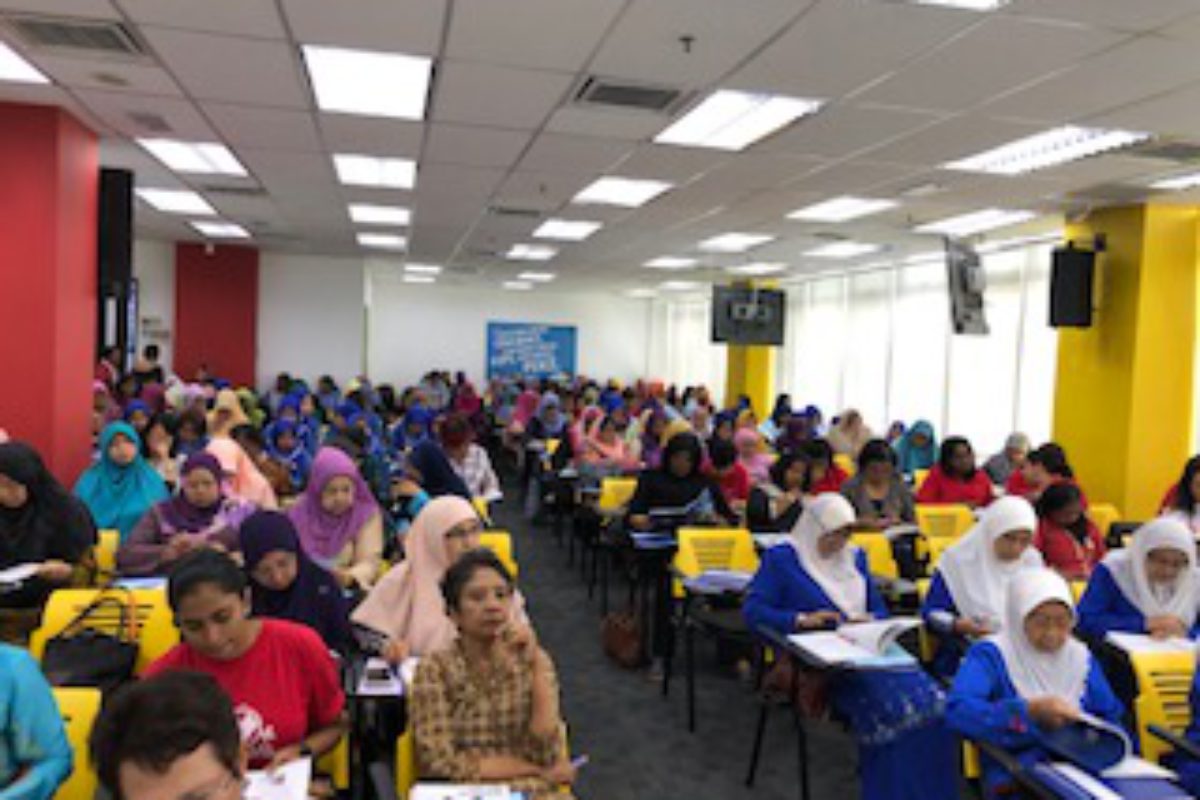 Professor Emerita Tan Sri Dato’ Seri Dr Sharifah Hapsah Syed Hassan Shahabudin, the current NCWO President delivered the opening speech and mentioned some of the key highlights during her two-year tenure with NCWO from 2016-2018. These key highlights were also featured in the Report of Activities & Achievements 2016-2018.

Subsequently, an in-house NCWO election was held and all the nominated Office Bearers for the year 2019-2021 were called upon to give a brief introduction to fellow NCWO members before the voting session.

The Make It Right Movement (MIRM) supported the event by providing the venue for the conference.

NCWO is a non-governmental organisation (NGO) that aims to unite other women’s organisations and co-operate with national, regional and international organisations to advocate and monitor full participation, inclusion and representation of women in decision-making as well as ensuring that women’s rights are respected, protected and fulfilled.