Undoing Damages We Have Unleashed On Mother Earth 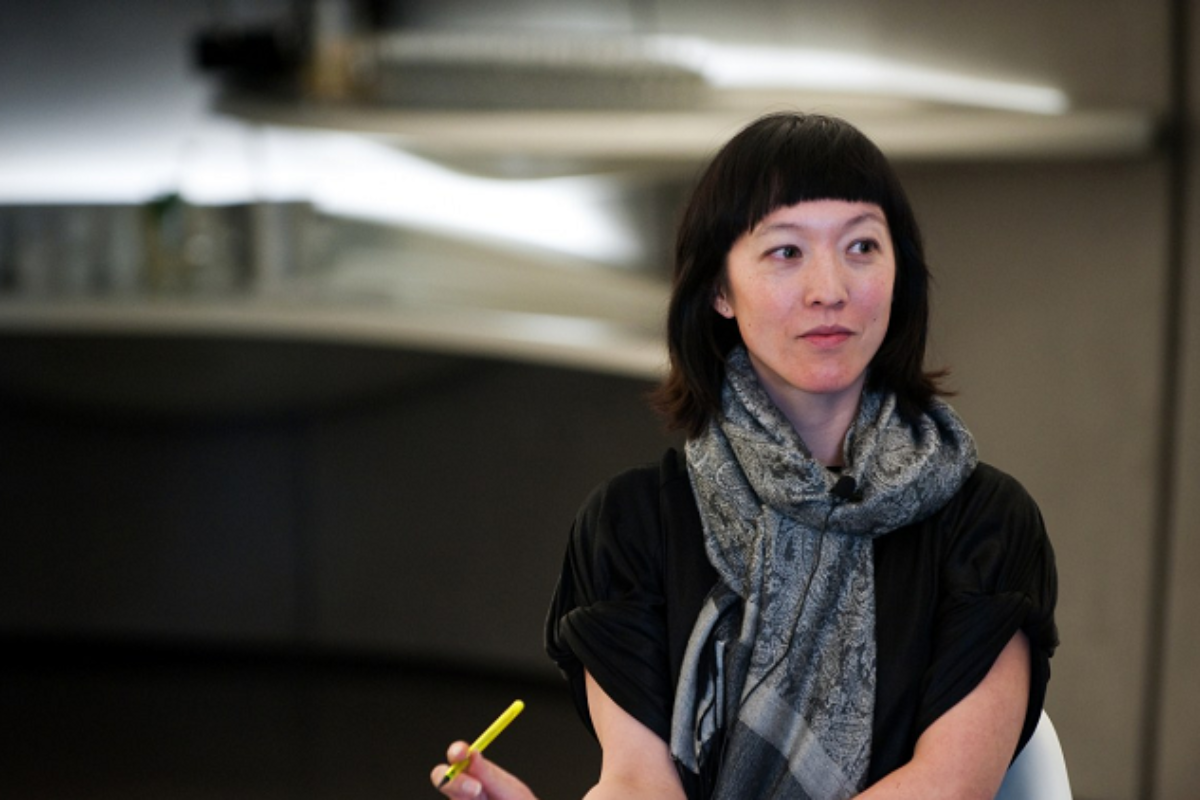 It’s been unbearably hot for many, many weeks now as we enter the second quarter of the year with the prospect of dry taps and heats strokes.
If you haven’t already asked some pertinent questions such as why is this happening on a more and more frequent basis or how much worse can it get, then you are in for a jolt.
Kuala Lumpur recently hosted the International Construction Transformation Conference (ICTC) at the MITEC building in Jalan Duta with some eminent speakers, mostly engineers and architects of repute including, Sarah Ichioka, Professor Patrick Bellew and Professor Neal Thomas.
Between these three speakers, the audience was introduced to sufficiently thought-provoking, if not frightening statistics, about where the world is headed, even as we go through our daily rigours with complacency.
As much as it seemed ironic that people from the built environment – after all isn’t construction somewhat about destruction – should talk about the state of the environment and sustainability, the three did make for very interesting listen.
Sarah Ichioka
Sarah Ichioka has a diverse portfolio in leadership, planning and curatorial roles in prominent institutions such as LSE cities programme, Tate Modern and New York City’s Department of Housing. She also leads a strategic consultancy for environmental, cultural and social impact organisations and initiatives.
“Earth is getting hotter and scientists agree that this is caused by human activity. Effects include draught, flooding, hurricanes as well as rising sea levels. In 1950 our annual global emissions were around six gigatonnes. Now they are around 37 gigatonnes.
“If we continue to emit CO2 at current rates for the next two decades it’s unlikely that we will be able to limit the increase in the average global temperature. A rise of 3 degrees Celsius would take us to a temperature we have not seen in this earth for around three million years.
“How does this relentless march of statistics make you feel?” Ichioka asked.
She continued, “These challenges will impact all of us and our children directly. The younger generation, whose lives will be most affected, are calling upon us – all of us with positions of authority and impact to take the necessary actions to protect them.”
Professor Neil Thomas’s views were no different. “It is a joy for me to work as an engineer but talking about the future, I’m quite embarrassed for the things we are doing that are not helping future generations,” began Thomas who has worked on the structural engineering of some of the biggest concerts in the world – from Pink Flyod, Rolling Stones, U2 to Beyonce.
As Director and Founder of one of the most innovative engineering practices in the UK, Prof. Neil Thomas MBE covers high-level innovation research and implementation for materials in an enormous scale and a variety of projects, specialised towards solutions for larger consulting practices.
Neil Thomas
As his contribution to green building Thomas shared the story of how a good friend had introduced a person who was to eventually mentor him on the versatility of bamboo as a natural building material-the most sustainable building material in the world. Such was Thomas’s conviction that he even left his teaching job in Yale university to go into “teaching bamboo” as he calls it.
By the time Professor Patrick Bellew took to the stage, participants had been informed of his long pedigree in the industry, mainly as an expert in green building. Bellew is one of the UK’s Royal Designers and is a Chartered Building Services Engineer with extensive experience in the integration of environmental and building systems with architecture.
“Even our short-term future is getting terrifying. It’s really a today issue instead of a future issue. This is a problem of an epic scale that we’re all facing,” began Bellew, referencing Davis Wallace-Wells The Uninhabitable Earth, where the author begins his bestseller by describing the impact of environmental degradation as “worse, much worse, than you think”.
So, what’s the good news in all this?
Well, as much as everyone agrees that the dilemma is very much man-made, man also has the tools to solve a lot of the environmental hazards that we have inflicted – not just during the ignorant industrial periods of the previous two millennia, but more so in the last 30 years – after the period of so called “enlightenment” when topics of global warming, carbon emission, rising oceans etc became talking points.
Patrick Bellew
That’s really the most depressing part of this whole essay – that we humans have been worse just in the past three decades, doing more damage than people have in centuries!
It’s that bad. According to UN secretary general António Guterres if this trend continues, in just another 30 years – by 2050 – our oceans will have more plastic than fish. Scientists estimate that between 150-200 species of plant, insect, bird and mammal become extinct every 24 hours as ecosystems unravel.
Every return flight from London to New York (six hours) costs the Arctic three square metres of ice; for every half degree of warming, societies see between a 10 and 20 percent increase in the likelihood of armed conflict.
“This means we have now done as much damage to the environment knowingly as we ever managed in ignorance,” Wallace-Wells notes in his book, where he also reveals that today there is more carbon dioxide (a key greenhouse gas) in the atmosphere than at any time in the last several million years.
There is hope, as Wallace-Wells points out.
“If humans are responsible for the problem, they must be capable of undoing it. We already have all the tools we need to avoid the worst of what is to come: a carbon tax and the political apparatus to aggressively phase out dirty energy; a new approach to agricultural practices and a shift away from beef and dairy in the global diet; and public investment in green energy and carbon capture”.
The solutions may seem straightforward but it takes great, great will. Do we have it?

The post Undoing Damages We Have Unleashed On Mother Earth appeared first on Good News.